We had a good Thanksgiving.

Since the two older girls have (thankfully) graduated from college
and have (even more thankfully) taken jobs that require them to sometimes work on the holidays,
we've had to adjust our holiday celebrations around their work schedules.

We have learned to celebrate our time together, no matter when that may be.

We did not think we were going to my dad's for Thanksgiving, but did.
It was decided on the Sunday before.
We (my little family) are trying to establish our own holiday celebrations, make new routines, work around work schedules and would love to rotate holidays around.
This is our fifth holiday season since my mom passed away and I just feel like it is time to change things up a bit to accommodate everyone's different lives now.
But guys, family dynamics are hard to deal with.
I just leave it with that.

Barrett was so excited to be in the kitchen baking again!
Living in a dorm on a college campus is really interfering with her hobby.
She was home all day Wednesday and did nothing but bake and cook. 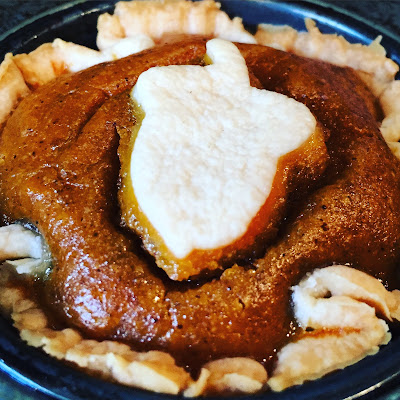 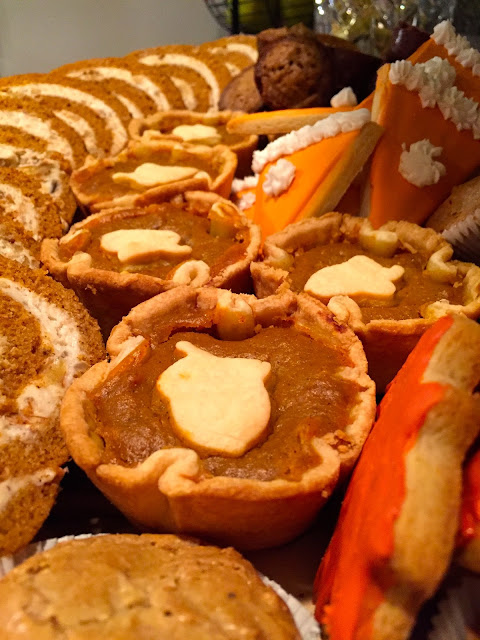 We took this tray of miniature desserts to my dad's house. 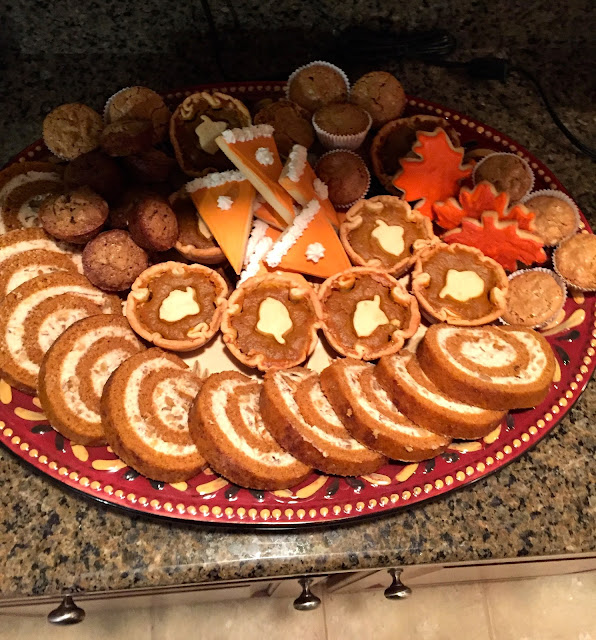 Friday, Brooke drove home from DC. She (flight attendant) worked/flew Monday, Tuesday and Wednesday and was on call on Thursday so was not able to be here on Thanksgiving Day. Her boyfriend, Mr. E, came with her.

Brittany's fiancé, Mr. B,  was also staying with us.
He is from Raleigh, but is temporally working in Nashville until February.
Friday night we stayed in and grilled hamburgers and watched TV. 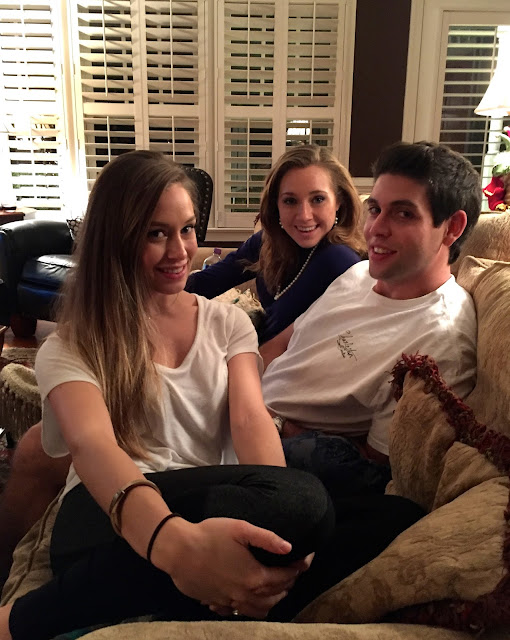 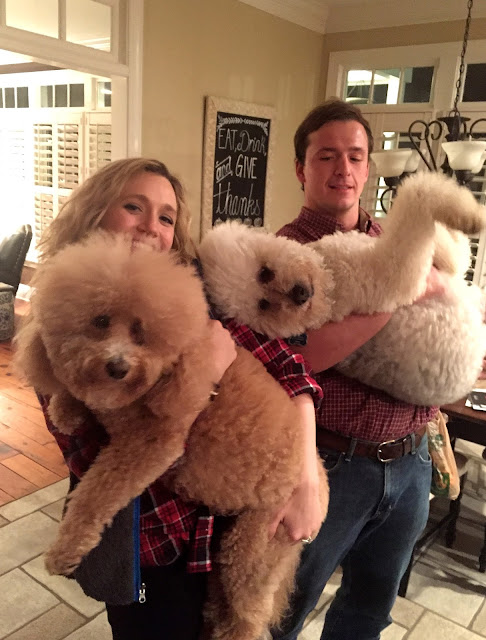 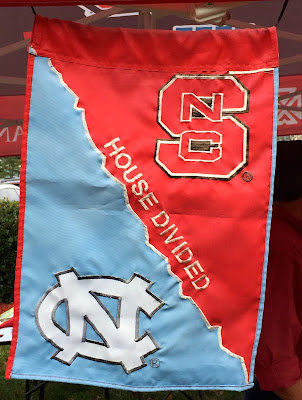 Everyone in our family (boyfriends included) went to one of these schools except for me.
We had pans to tailgate and go to the game.
Barrett's friend Kat came with us too. 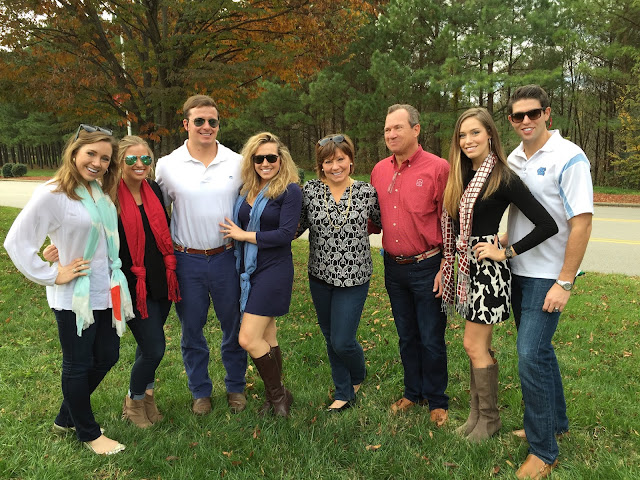 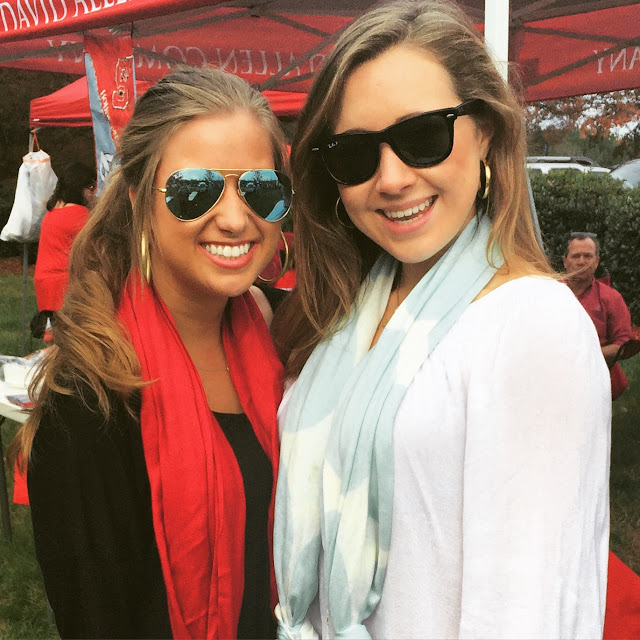 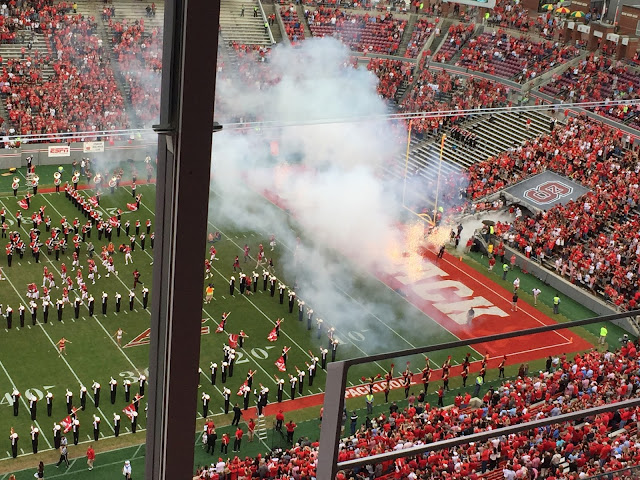 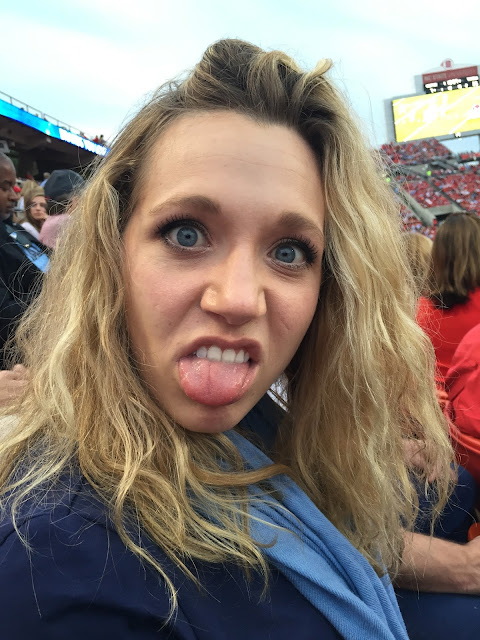 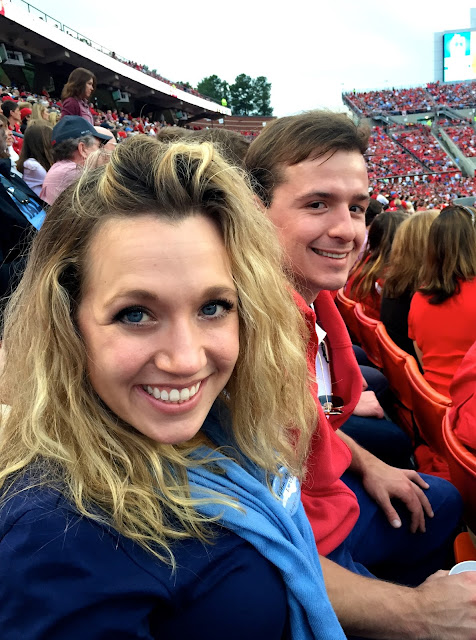 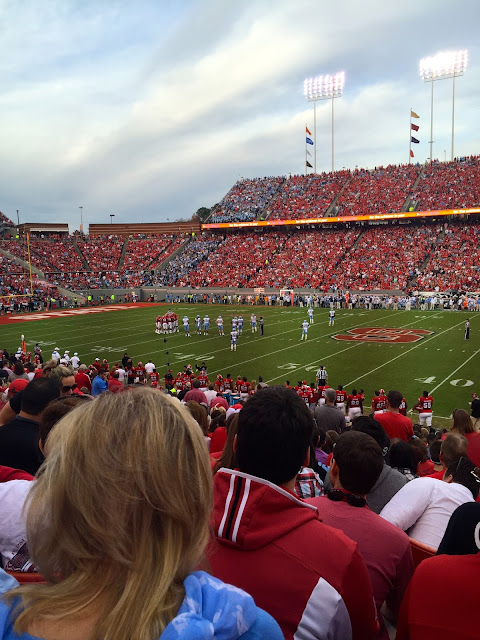 Sunday, we celebrated Thanksgiving again since Brooke wasn't able to be with us on Thursday.
This is the second year that we used one of Bobby Flay's roasted turkey recipes and it was delicious once again. 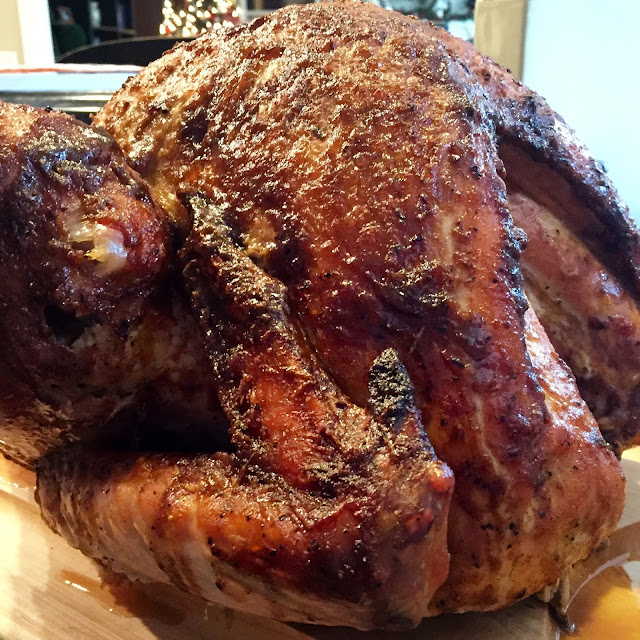 After dinner I forced everyone outside to take pictures.
Our camellia is outdoing itself this year and I couldn't help taking a picture of it on its own. 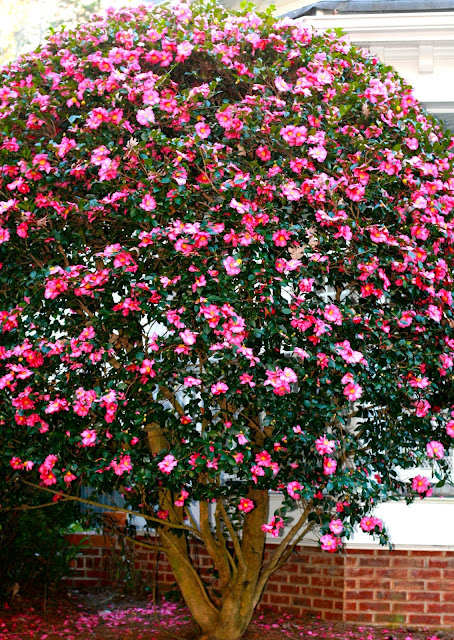 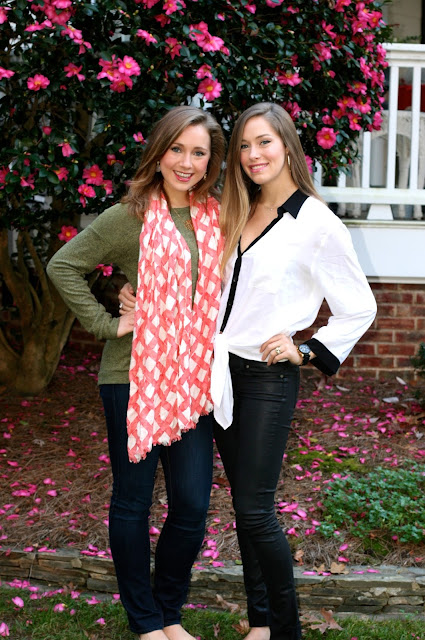 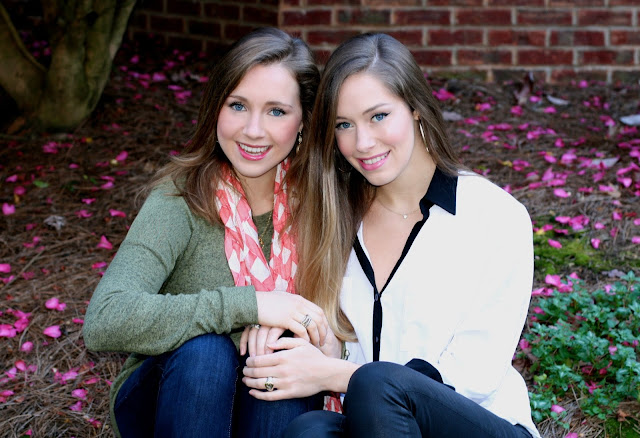 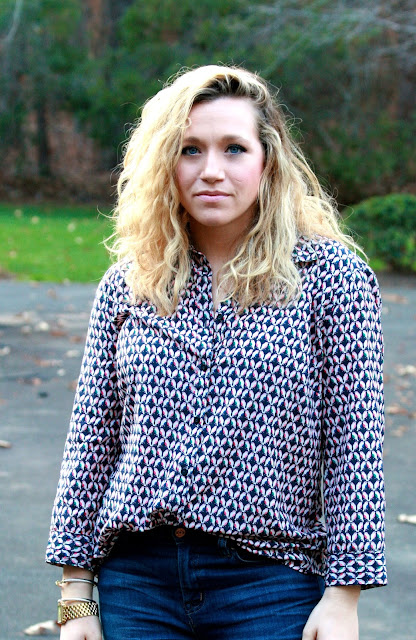 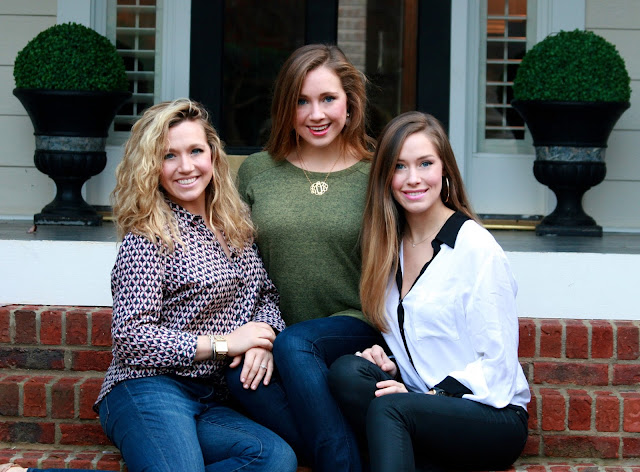 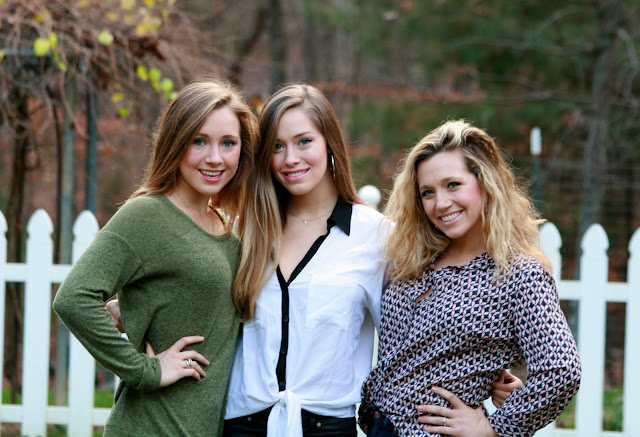 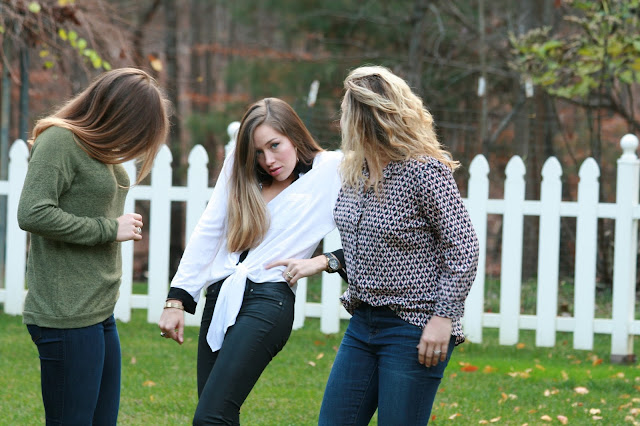 Is there ever a photo shoot at our house where there isn't bickering or where someone doesn't demonstrate what the other one is doing wrong?
NOPE! 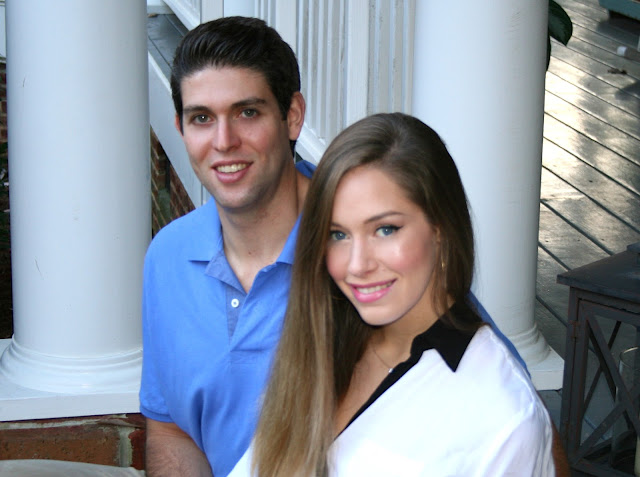 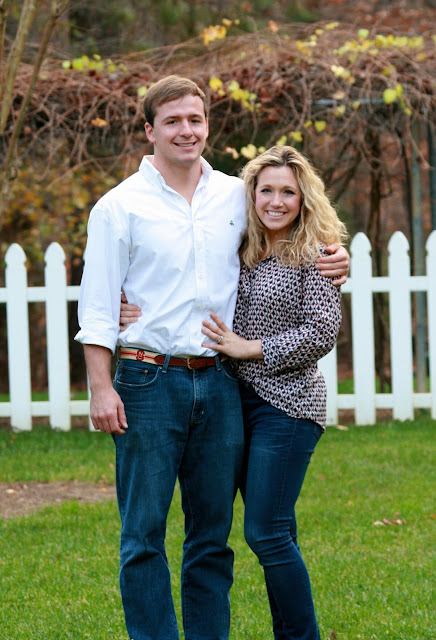 Brittany and Mr. B haven't taken engagemnt pictures yet, so I thought I would give him a little taste of all of the torturous things he is going to have to do.
Things like this are really out of his comfort zone.
We found all of the pictures very very funny.
I'll share later when I start my Wedding Wednesdays after Christmas. 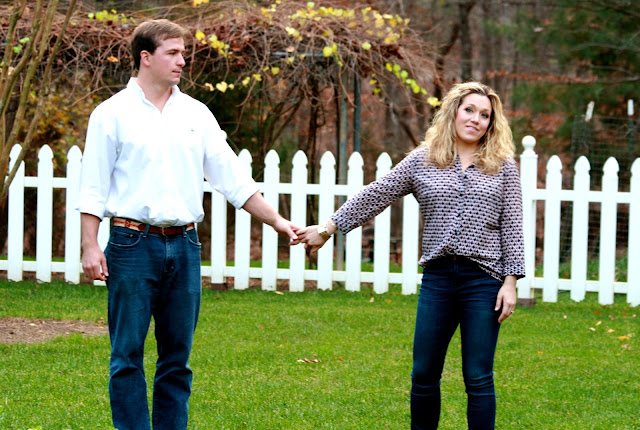 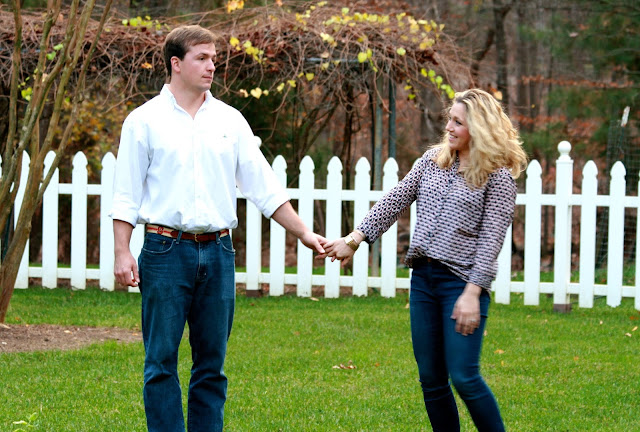 I'll leave you with this: 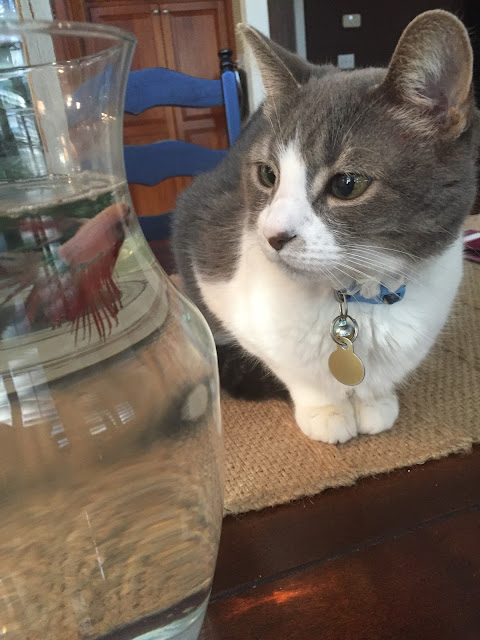 Bubbles was feeling very very thankful and thought he had hit the Thanksgiving feast jackpot,

until Barrett took her fish back to school with her on Sunday!

Happy Thanksgiving! Glad everyone got to be together and celebrate. We didn't do engagement pictures, I know Rob would have found them so bad. I didn't want to scare him before the wedding. Ha.

The Charm of Home said...

Your desserts look amazing! Your girls are beautiful! I love the "bickering" photo. I am an only child and I married into a very large Catholic family and I love to watch them play off each other! It is great. Thanks for visiting!
Sherry

Thanks for the post. Your roasted turkey looked absolutely delectable! Also, Barrett outdid herself with the platter of mini treats, she is really talented. I can relate that it is difficult to change holiday traditions sometimes. Hopefully next year you can embrace a few new and different things. In fact, let us all know how you manage it.

Life with grown children who don't all live in one spot kind of force us to create some new traditions. I sometimes feel like extended family doesn't quite understand all the logistics we are always and forever contending with. So glad you were able to have a fun holiday celebration, and I look forward to Wedding Wednesdays! Hope you're having fun with this season!

Hi
I grew up in Charlotte NC and one of my best friends was Linda Odom. Related ?
I love the photos !
Happy Holidays !