Catching Up On Brittany

Well Hello!
It has been way too long.

Today is all about Brittany. 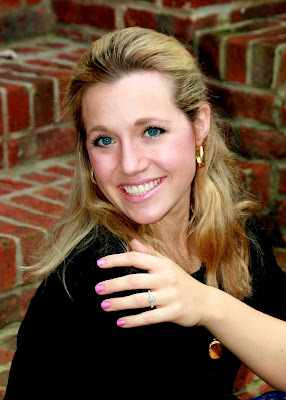 Brittany - is turning 26 on Friday! For those who do not know, she is a graduate of the University of North Carolina Chapel Hill and is a NICU nurse. She had been commuting almost an hour and a half to work to a hospital in another town for a year, but thank goodness, she was offered a position at a hospital here in Raleigh. She started orientation last week and will be in the NICU unit in a few weeks. I am so thankful that she is no longer having to drive so far to work, especially after working twelve hour night shifts. I worried about her constantly.

I thought after Barrett (18) went to college in August, life around the house would be sad and lonely. I was not looking forward to being an empty nester. I wasn't sure exactly what I was going to do with myself.  Well, I have a confession to make: I am not an empty nester just yet. When Brittany's lease to her apartment was up in August, she moved back home to save money.

So there is life and activity still going on here in our house! In fact a lot of activity and planning is going on because Brittany is engaged! 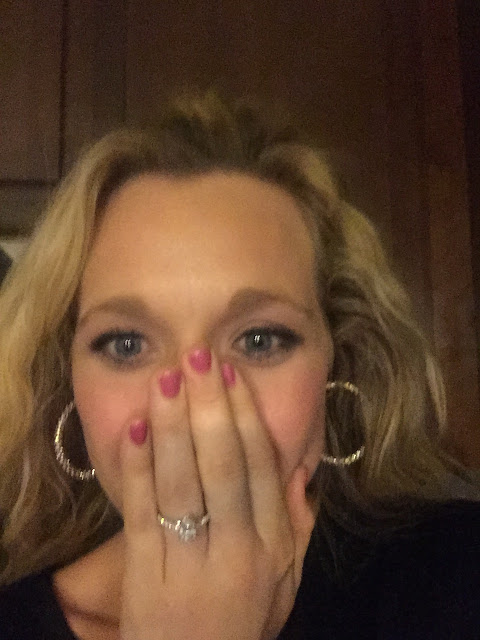 After almost nine years of dating...on September 11....in Nashville...Mr. B proposed!
(Mr. B was formally know as BF1, but he no longer a BoyFriend.) 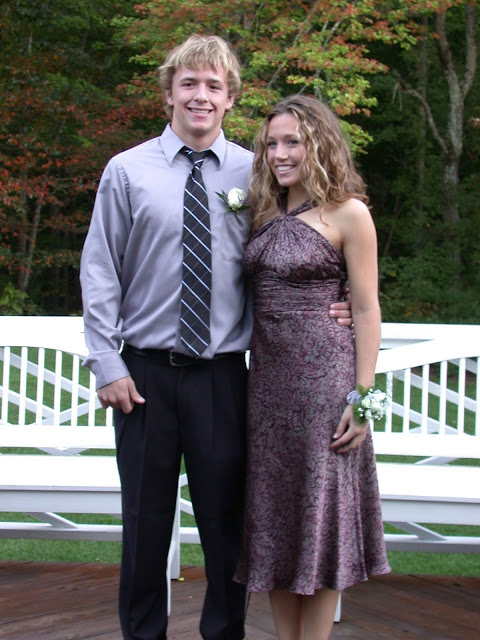 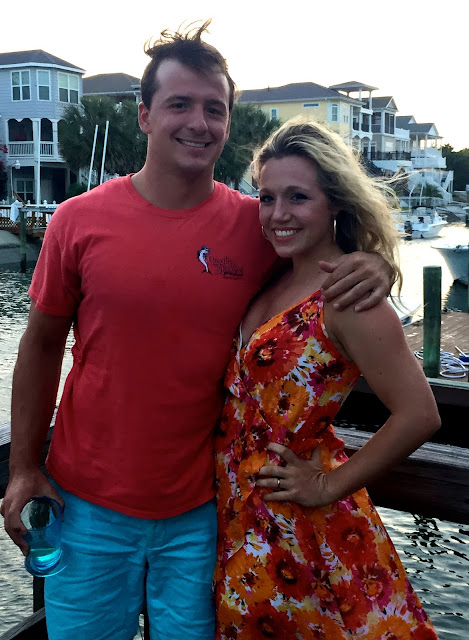 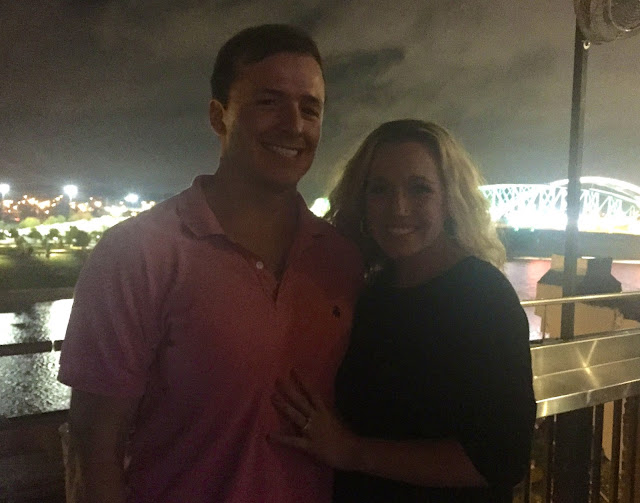 Mr. B is temporarily working in Nashville - he'll be back in Raleigh in March.  Brittany went to visit him that weekend.

That night after he proposed, our family spent a lot of time face timing. 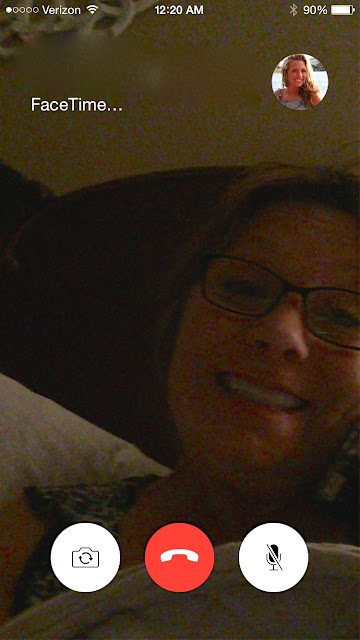 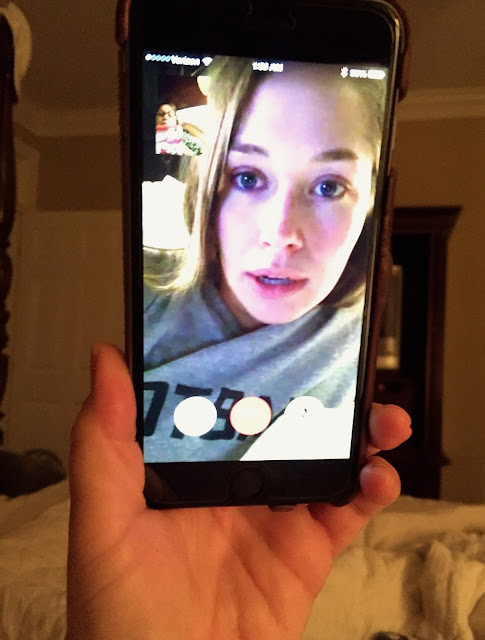 This is the picture that Brittany and Brandon Snapchatted their group of friends.
They wanted to see who would be first to notice the ring.
I am guessing the girls noticed first! 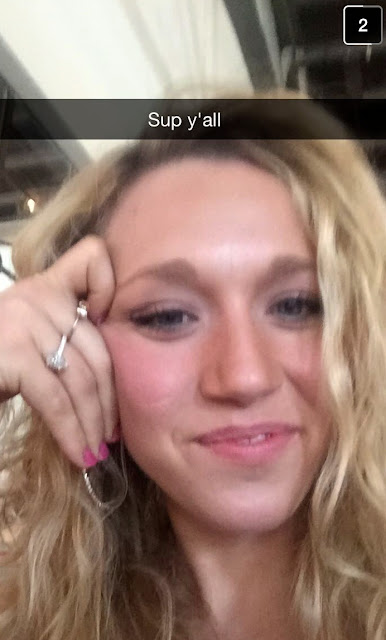 When Brittany got home from Nashville it was time for show and tell and some picture taking! 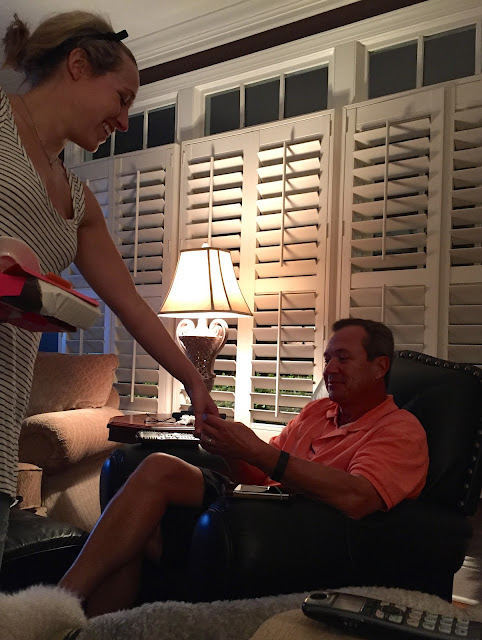 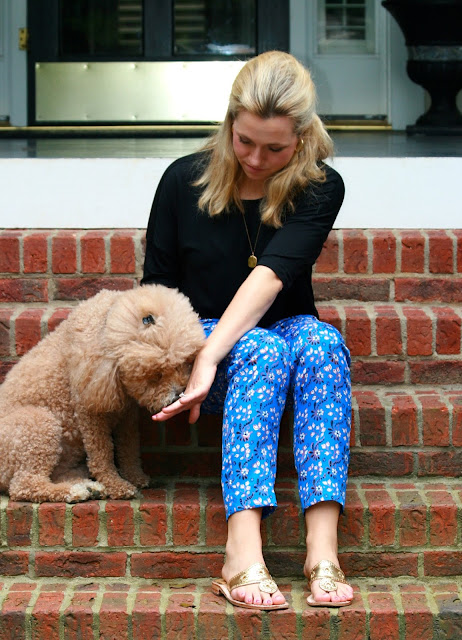 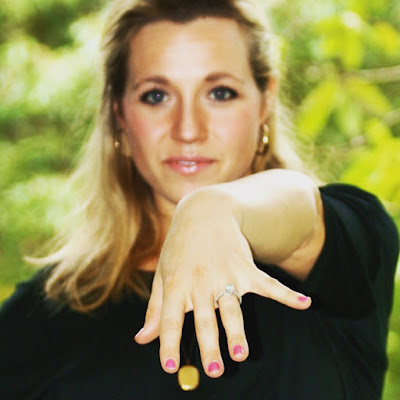 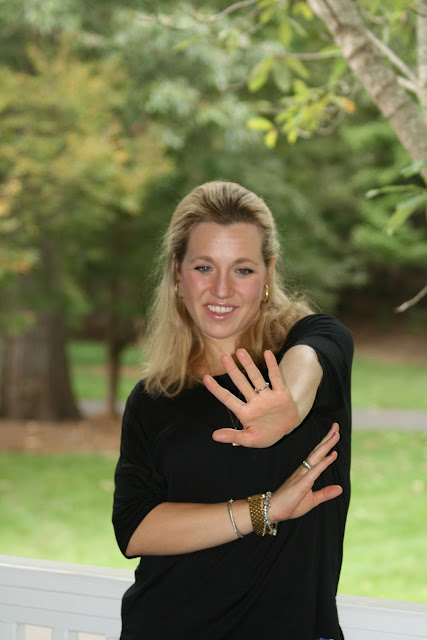 She couldn't stop smiling or looking at her ring. She has been waiting a long time for this!

The date has been set for October 29, 2016 - so we have almost an entire year to plan.
We already have the venue, band, photographer and dress. We are working on our guest list and on the florist right now. With so much time, we are tackling one thing at a time. More on these things and the process in the upcoming Wednesdays (Wedding Wednesdays)! Woohoo, I have something to blog about!!!! 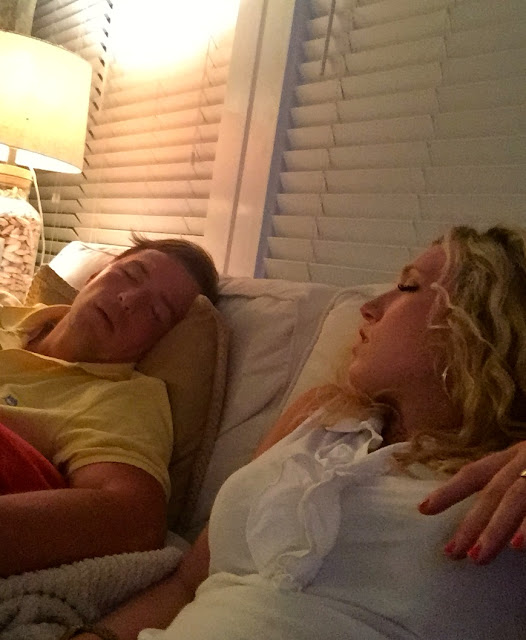 Congrats!What an exciting year ahead for you. Enjoy every minute!

congrats!! I thought you were in depression when the baby went off.. LOL! can't wait for Wednesday's!

That last picture is hysterical. Such an exciting time for you! Thank goodness she is back in Raleigh. And 9 years?!? Didn't realize they had been dating that long. I would have been waiting for that ring too, and probably not patiently ;)

So excited for you! I love a fall wedding and am sure it will be beautiful. And how nice to have the bride-to-be in the house. Enjoy this time. I loved having mine at home that last month before she got married. It's a sweet season. Also a little bit of a roller coaster, but mostly sweet : )

I've been waiting for the details!! Yay! I'm so excited for your Wedding Wednesdays!
My oldest (finally put a ring on it) got engaged in Sept. They're talking about a Sept. of '17 date!!!! For Pete's sake! I mean, seriously?! Anyway, I guess it's some kind of progress. :)

Congrats to Brittany and Mr. B! I'm glad y'all are having lots of fun planning!

Congratulations to your girl and her guy! The ring is beautiful.

Congratulations to your beautiful daughter and her fiancé ( and to the future mother of the bride too ) Enjoy the planning!

Congrats to your daughter! What a fun year you have ahead!!

Congrats to your daughter! What a fun year you have ahead!